We WIN Through Collaboration 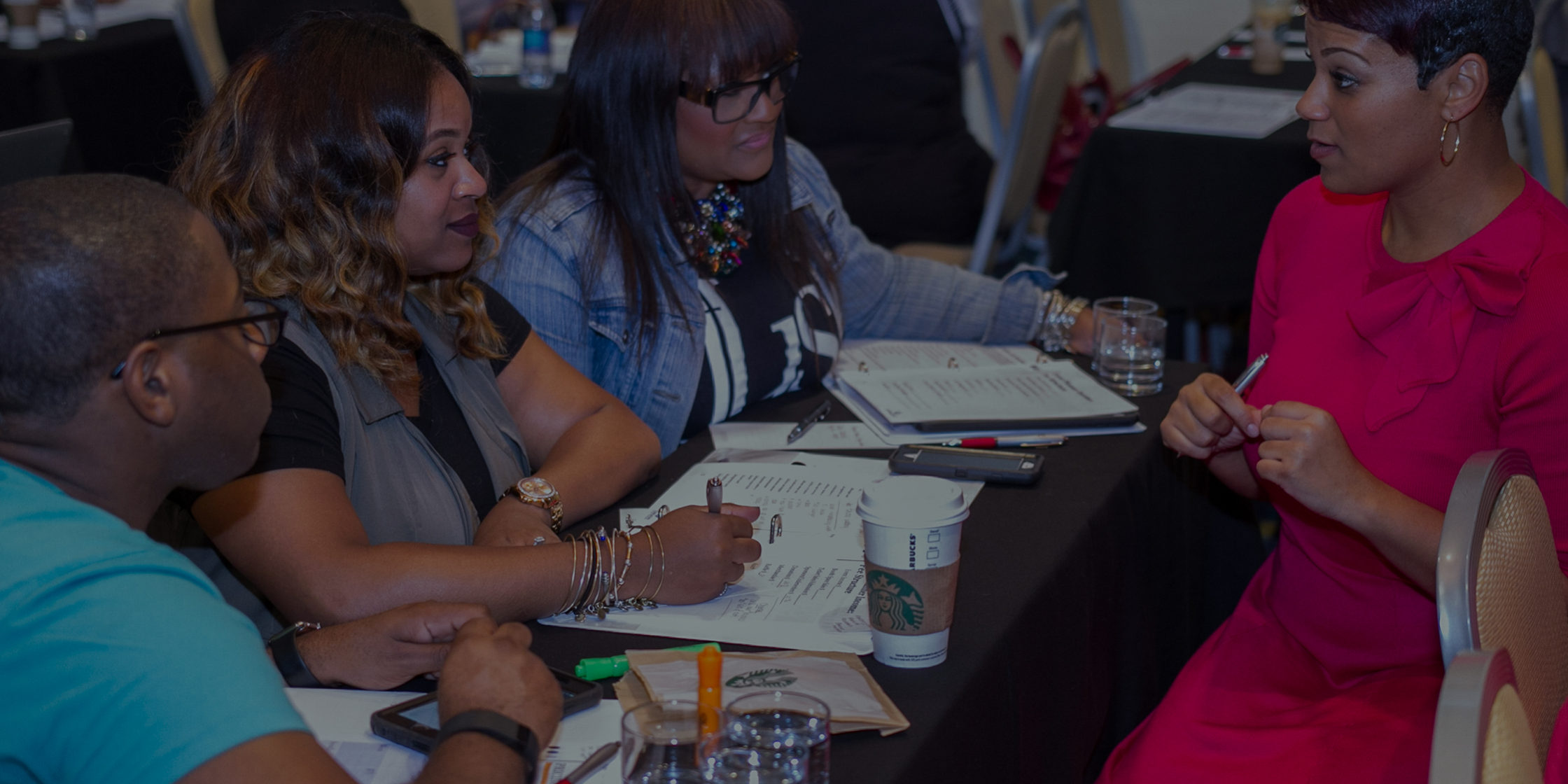 “The IQ of a team will ALWAYS exceed the IQ of an individual.”
— Dr. Craig L. Oliver, Sr.

The new paradigm and concept for ministry is collaboration. Far gone are the days when the pastor or preacher is the solo leader of the church. The Lone Ranger mode of ministry is no longer relevant. Collaboration is the new normal. If we are going to successfully navigate the demands of leadership in this dispensation then we must ADJUST our attitudes and mindsets about leadership beginning with the idea of collaborative leadership. We WIN through collaboration!

Nehemiah is an excellent example of leadership in a collaborative context. The story of Nehemiah begins with many of the Jews having returned from Babylonian captivity. God had been faithful to His promise to return them to Jerusalem but the city was still a far cry from its former glory. A group of returning Jews had rebuilt the temple 12 years prior to Nehemiah’s involvement but the walls of the city had not been rebuilt leaving Jerusalem vulnerable to enemy raiders. When word of the condition of Jerusalem and its inhabitants came to Nehemiah, who was still serving as the cupbearer to King Artaxerxes of Persia, he was greatly burdened to see the walls of the city of Jerusalem rebuilt. Through Divine Providence he received permission to rebuild the walls of Jerusalem from the King of Persia and set out to Jerusalem to oversee the rebuilding effort.

The mission to rebuild the walls of Jerusalem though a God-given vision given to Nehemiah would take the collaborative effort of a team. When Nehemiah first arrived in Jerusalem he didn’t tell the people why he was there. The initial investment of his time was spent confirming the information that he had received about the state of Jerusalem and getting a firm understanding of the situation experienced by the men and women whom he would recruit to his team. It was imperative that they understood that he perceived the situation from their vantage point and that they were all on the same side.

Often leaders miss the critical point of collaborative inclusion when attempting to motivate their leadership teams, congregations, or employees about a particular vision or task. Visions, tasks, and agendas are often presented as being the proprietary property of the visionary for the sole purpose of exalting the visionary leaving everyone else on the fringes without any type of ownership or investment in it. This can no longer be the case. If we want to operate in true Kingdom principles then we must transition to a model of leadership that includes the team in a collaborative way. When Nehemiah convinced the people of Jerusalem that it was a group project requiring their collective effort they responded enthusiastically “‘Let us rise up and build.’ Then they set their hands to this good work” (Nehemiah 2:18).

We WIN Through Collaboration
to give the bare minimum with regard to their effort because they have an investment attached to the success of the work. Secondly, when working collaboratively with your leadership team you have access to their ideas and ingenuity which can increase innovation exponentially. I often say that the IQ of a team is greater than the IQ of an individual. Very often we may be subject matter experts in a given area but because of the closeness of our vocational or intellectual proximity we are unable to see practical solutions from a mind unencumbered by the processes to which we have become so familiar. Within the context of the team, however, there are likely to be individuals who are able to identify less formalized strategies that may yield greater efficiency in a process. Gleaning from a multiplicity of backgrounds, experiences, and skill levels is part of what adds to the efficacy of a team and what makes collaboration ideal. Finally, working collaboratively allows the leader and the team to share the load. As leaders it is easy for us to take on the burden of ministry and accompanying tasks and become overwhelmed by the weight of it all. Working with your leadership team collaboratively allows you to share the load with a group of people on whom you know you can depend. Nehemiah had a great task ahead of him that some say should have taken him much longer to accomplish than the 52 days that it took to rebuild the walls of Jerusalem. Working collaboratively with a trusted team, however, he was able to accomplish rebuilding the walls and properly fulfill his mission. I believe his collaborative leadership model was instrumental in accomplishing this mission.
In conclusion the sound of transition in leadership that many of us are hearing is a collaborative leadership model. It necessitates an adjustment in our attitude and mindset. It requires flexibility and vulnerability with which many of us many not be comfortable. I admonish you, however, to press into it because the reward of its outcome will be well worth it. If we are to be true 21st century leaders then we must be open to positive change. This change in attitude toward leadership has great implications concerning physical and mental health, longevity, and overall efficiency. It’s worth the adjustment!
Let’s collaborate and go for the WIN!

We Win Through Passionate Leadership
October 31, 2017

We WIN Through Strategic Connections
October 31, 2017
SEARCH
Recent Articles
FROM OUR GALLERY